Feed Your Body, Your Mind and Your Soul 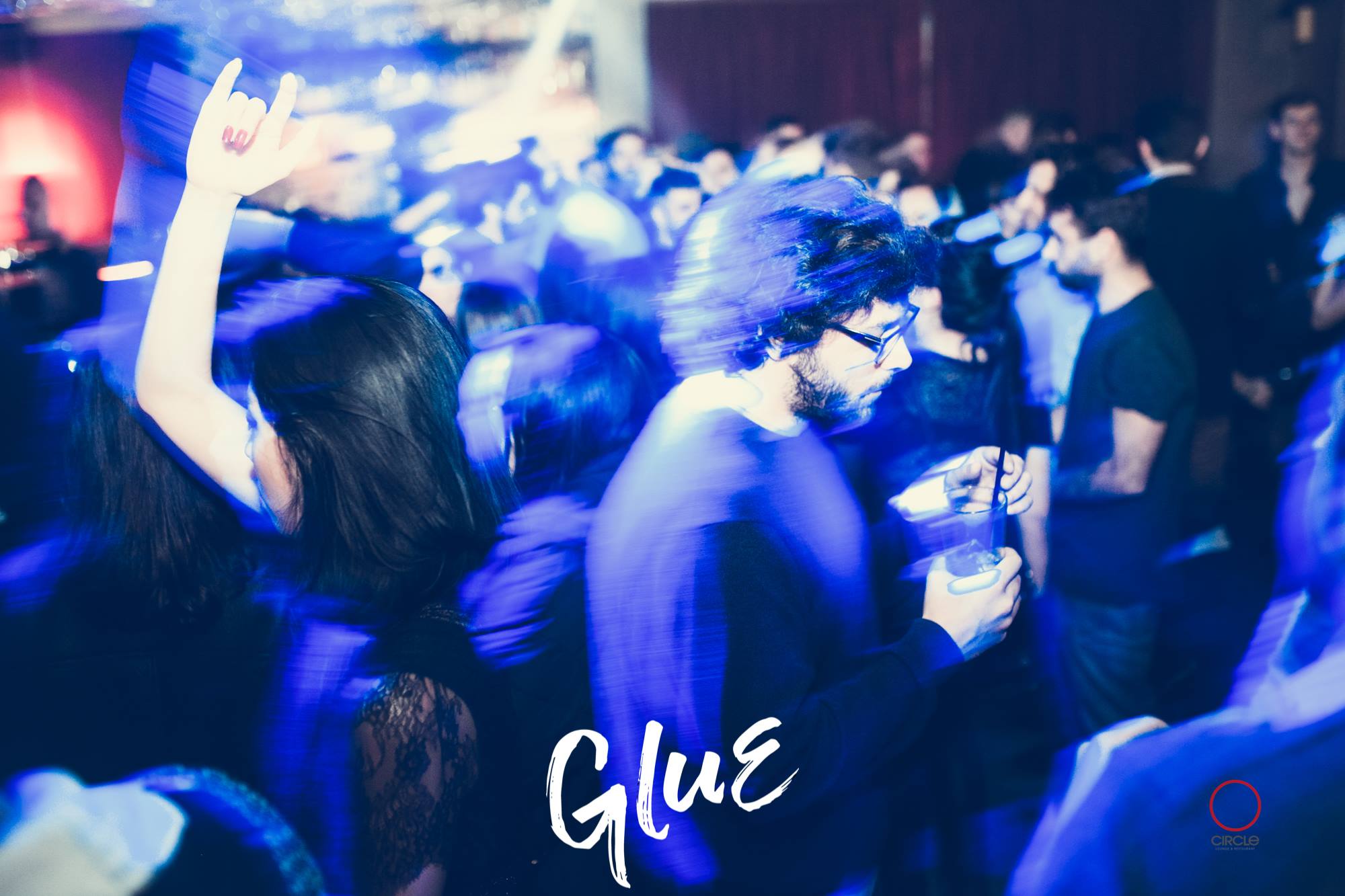 TURENNE
Purveyor of the most genuine underground analog mood, Turenne is a drummer, dj and producer known for his feel-good hypnotic dance grooves. Born and raised in Venice, he later moved to Milan, where he studied Sound Design. He loves analog and his productions constantly dig into jazz and black music. His latest work has been published by Axe On Wax.

BORBO
Borbo is a producer and dj based out of Milan, Italy. He creates and performs funk bass music, including soulful house or amalgamations of other styles. Big fan of old school house and funky tracks where is the groove to take over. He continues to evolve a unique voice in electronic dance music with his complexity and depth. Watch out for him and just let yourself go on the dancefloor.

AYCE
Sound designer, producer, dj, promoter, and electronic music enthusiast alike, Ayce hails out of Milan, Italy. When not performing, he spends his time in the studio cooking beats… aided by over a decade of bass guitar lessons and an upbringing in a very musically-influenced home. Having spent many years playing at all of the major local night clubs, Ayce has had a lot of time to develop his sound. For him, it’s all about mood and a deep, hypnotic groove… playing those tracks that get you tapping your feet and nodding your head without you realizing it, regardless of genre, tempo, style, or release date. Don’t be surprised when you suddenly find yourself dancing.

This website uses cookies to improve your experience while you navigate through the website. Out of these, the cookies that are categorized as necessary are stored on your browser as they are essential for the working of basic functionalities of the website. We also use third-party cookies that help us analyze and understand how you use this website. These cookies will be stored in your browser only with your consent. You also have the option to opt-out of these cookies. But opting out of some of these cookies may affect your browsing experience.
Necessary Sempre abilitato
Necessary cookies are absolutely essential for the website to function properly. This category only includes cookies that ensures basic functionalities and security features of the website. These cookies do not store any personal information.
Non-necessary
Any cookies that may not be particularly necessary for the website to function and is used specifically to collect user personal data via analytics, ads, other embedded contents are termed as non-necessary cookies. It is mandatory to procure user consent prior to running these cookies on your website.
ACCETTA E SALVA